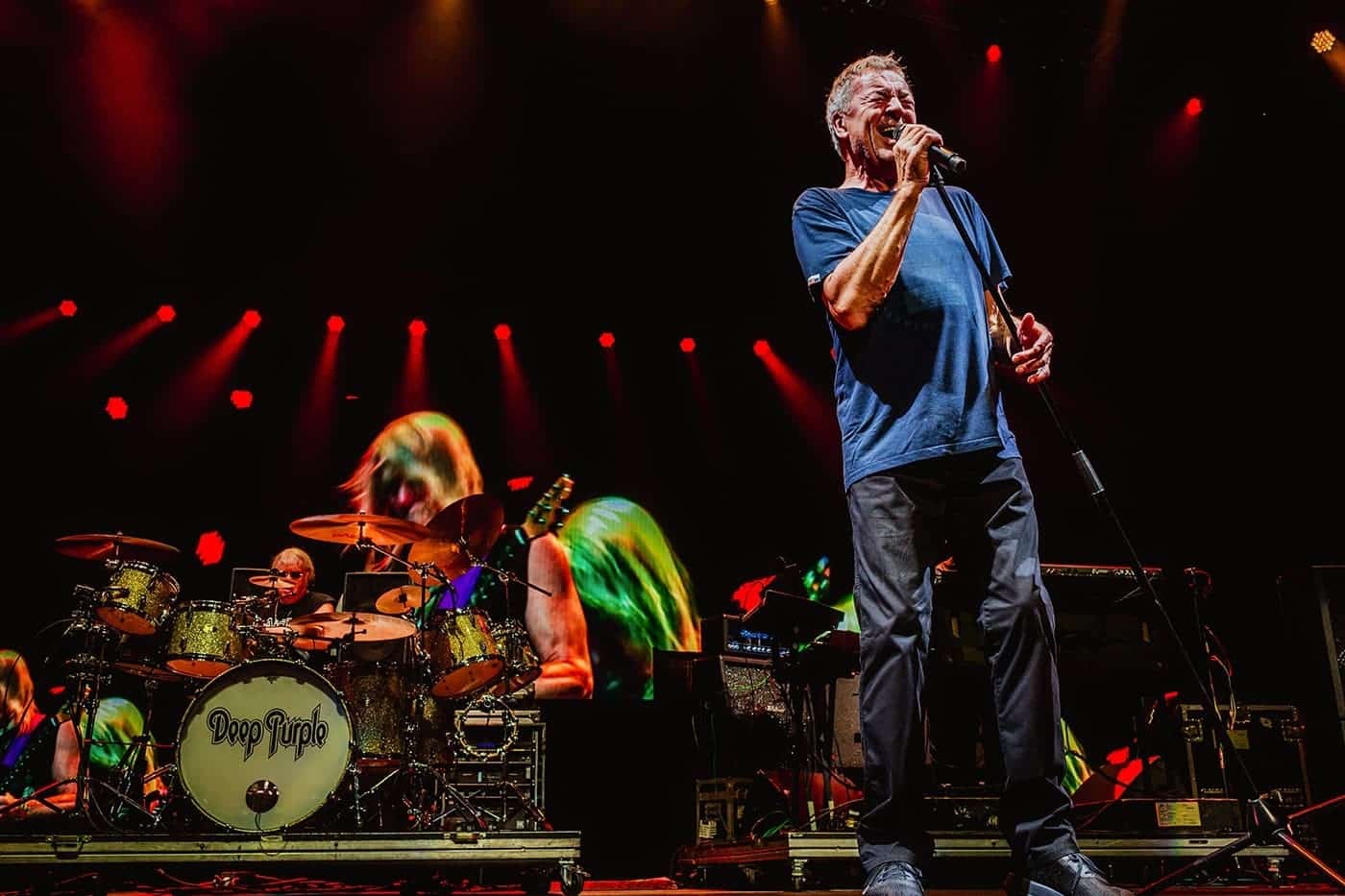 On August 29th, a bit more than half of the Bell Centre was reserved for a strange pairing touring through Canada and the US. Judas Priest and Deep Purple, two rocks gods of not so long ago. An unusual pair to see together but nonetheless well balanced in their delivery, performances, and crowds that went to see them live.

The two main bands were preceded by the British band The Temperance Movement, a blues rock band that has been hitting the scenes since 2011. They were a great starter to what would be a great night and set the tone with their music reminiscent of the Arctic Monkeys, Joe Cocker, and even the Rolling Stones. 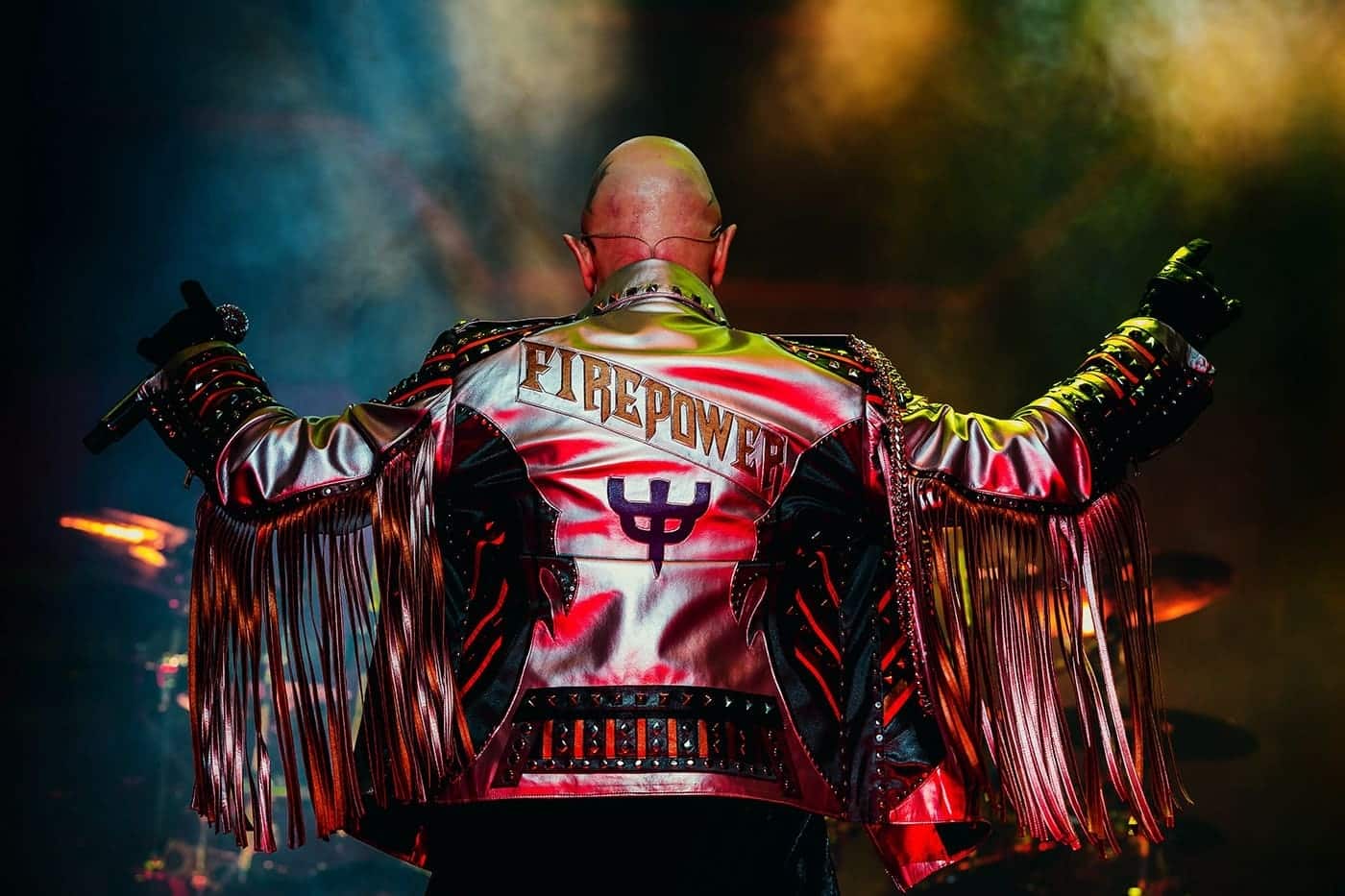 After the opening band, a 30-minute pause gave the crowd a chance to get one or two beers and the concert crew to set up all the paraphernalia for Judas Priest, flamethrowers and motorcycle included.

With a huge curtain covering the front of the stage, a loud audio intro of noise, rumble, and thunder, accompanied by bright lights, captured everyone’s attention and prepared us for a band covered in leather, steel toe boots, long hair and the most 80s retro-futuristic metallic backdrop I’ve ever seen. After the intro was done a huge machine sucked the curtain in the blink of an eye and the band started rocking away. 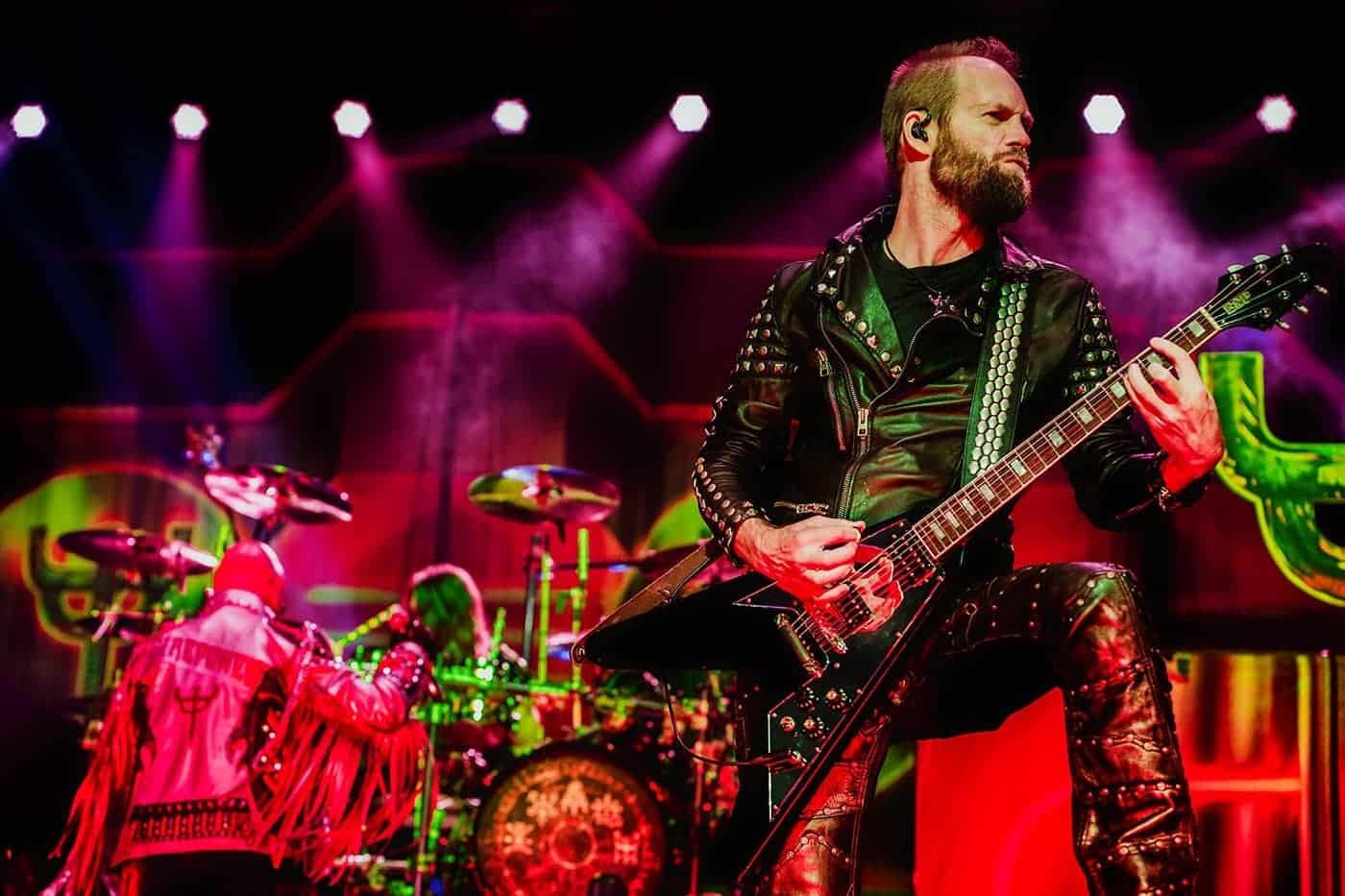 And what better song to follow such a powerful entrance than Firepower. Halford, in his classic leather-bound look, stepped onto the stage and delivered one the most nostalgia trips I have been a witness to this year (and that includes Jethro Tull and Uriah Heep). 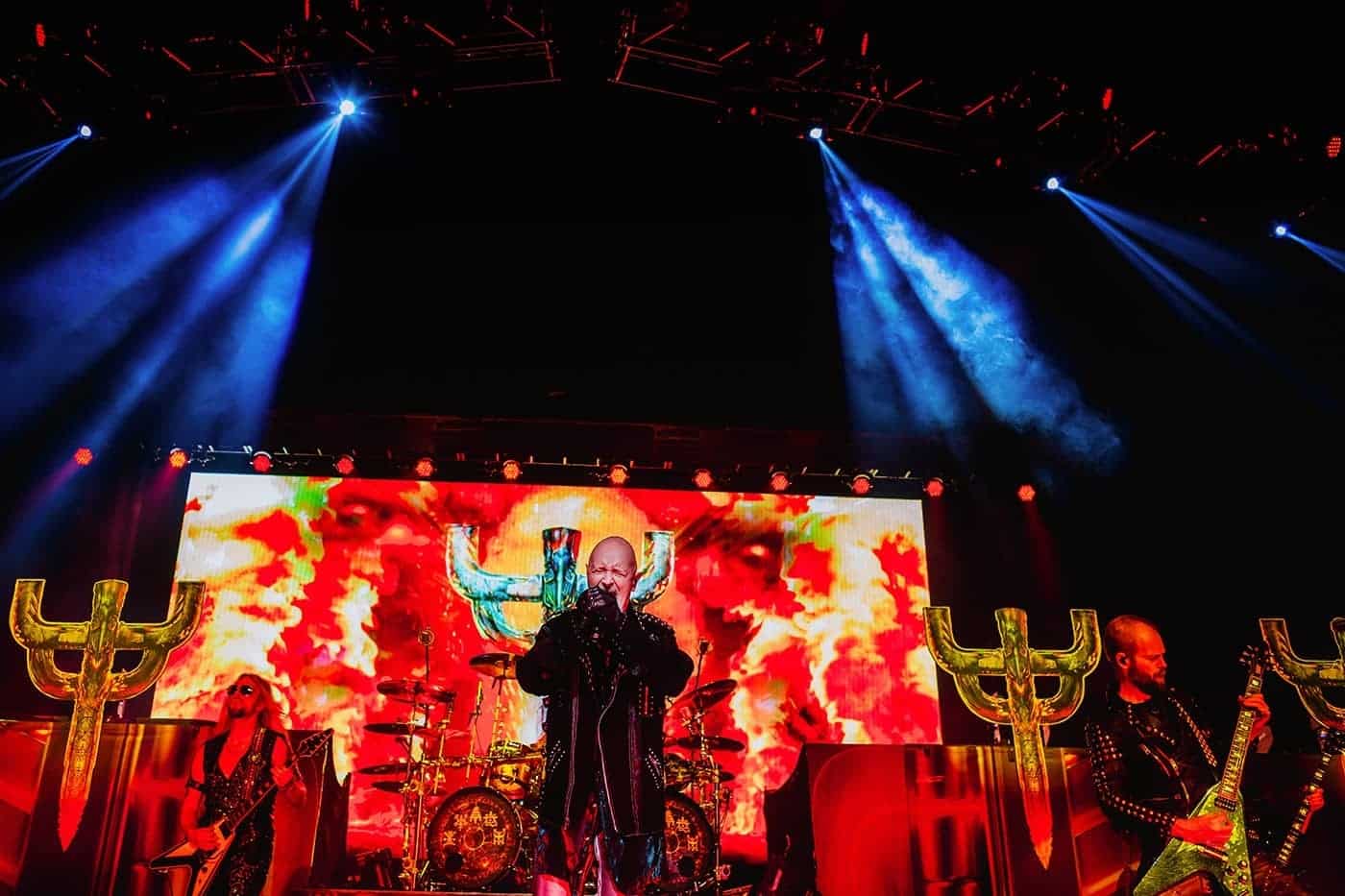 Even though Rob’s voice has changed, he still made it work and as the night progressed his voice warmed up to a nice range that very portrayed the different eras from Judas Priest’s albums. Classics of their repertoire such as Delivering the Goods, Turbo Lover and Painkiller were played in all its glory and by the looks of more than half the t-shirts in the crowd and the roar and applause after each song, they really nailed it. 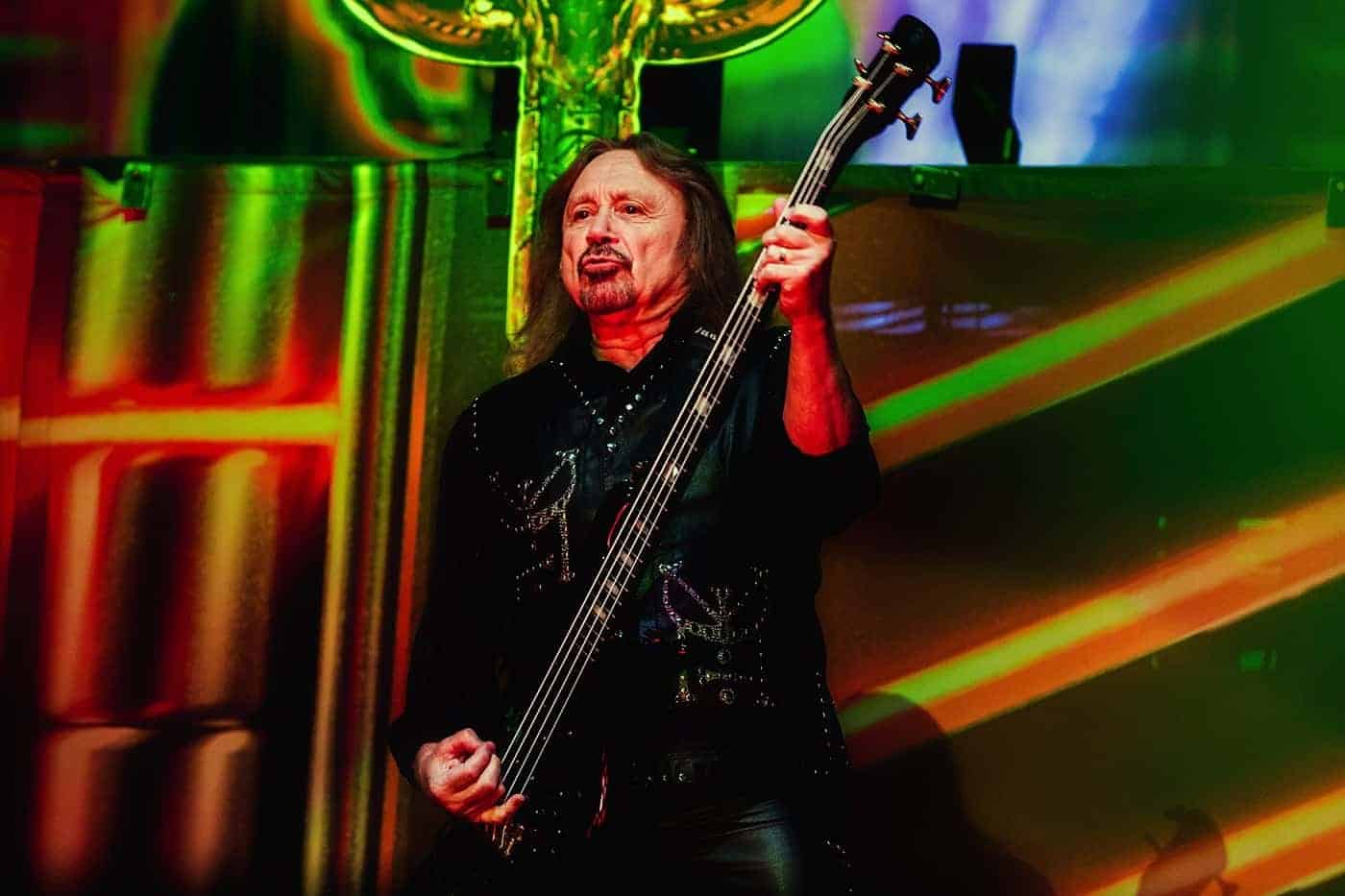 After almost a dozen songs, the band had a special surprise for us, with the song Painkiller out came Glenn Tipton himself, who after being diagnosed with Parkinson earlier this year decided to move to the sidelines and take care of himself. Tipton came out with his guitar and played for a couple of songs. 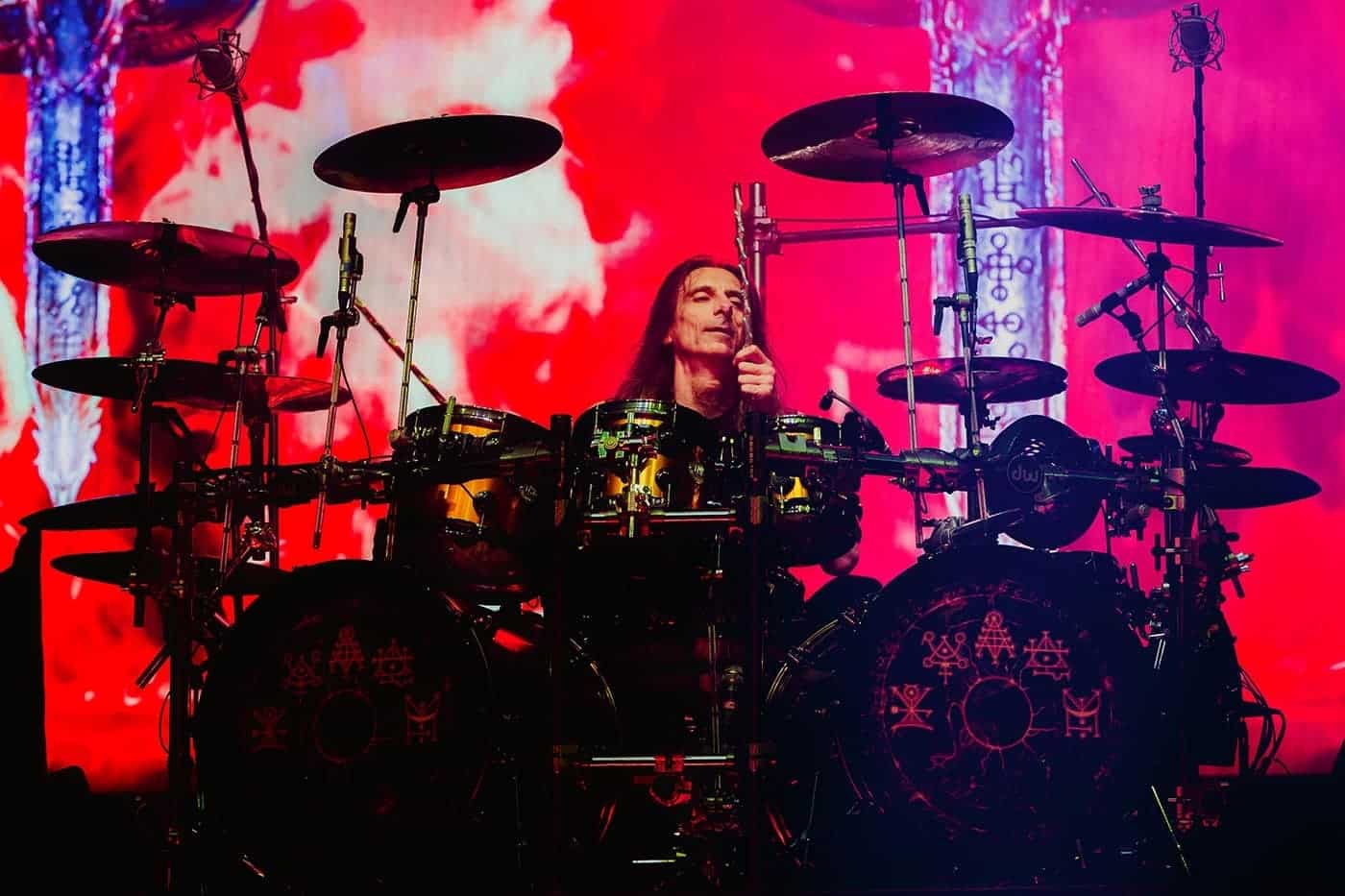 As their set came to a close, during the encore, they played some of their best songs: Metal Gods, No Surrender, Breaking the Law and Living After Midnight. If this were to be their last tour, they would be closing in all greatness. 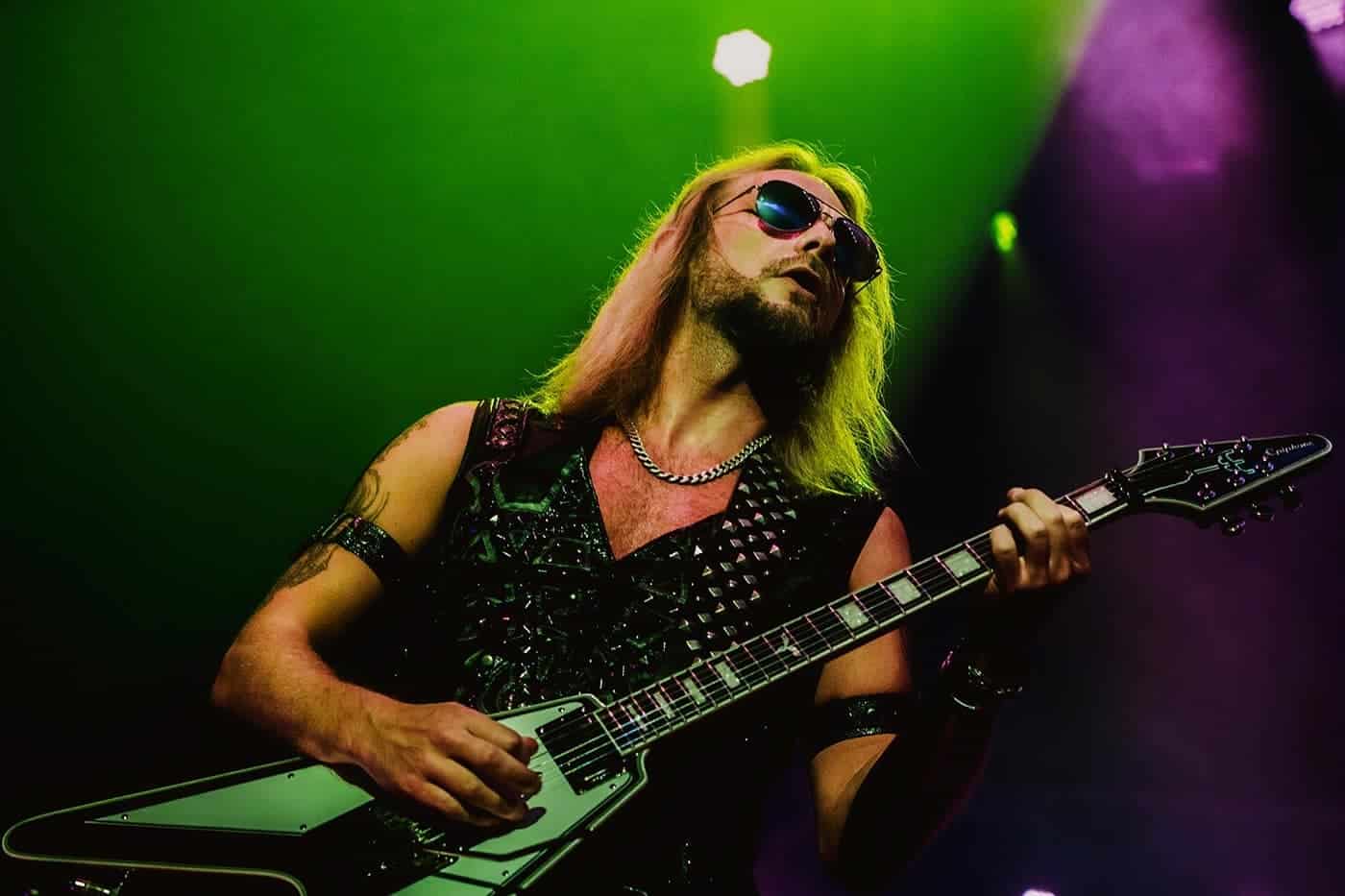 Next up, after another well deserved 30-minute beer break, came the main band I went to see, Deep Purple. The scene was completely changed into a more simple setup, just a backdrop, several screens, and their instruments. Even their choice for clothing was way scaled down in contrast to what Judas Priest was wearing, just t-shirts and jeans.

Their entrance was grandiose and powerful, with all instruments at full volume, they played Highway Star. The only detail was that Ian Gillan’s voice did not deliver, at first, as well as the rest of the band. But as the night progressed, the new range at which Ian was singing slowly settled in all of our ears and we got to enjoy the classic songs in this new, aged voice.

Wrinkles and gray hair held nothing against the skills of all the musicians and the trip down nostalgia road (the one next to memory lane) with songs such as Space Truckin’, Uncommon Man and Lazy.

The band really enjoyed themselves and game enough room for everyone to showcase their talents, no egos, and no hurry. The guitar, the bass, the drums, the keyboard and the vocals all paid tribute to the history of the band, the past members that are no longer here for one reason or another and the crowds that have accompanied them throughout all these years. 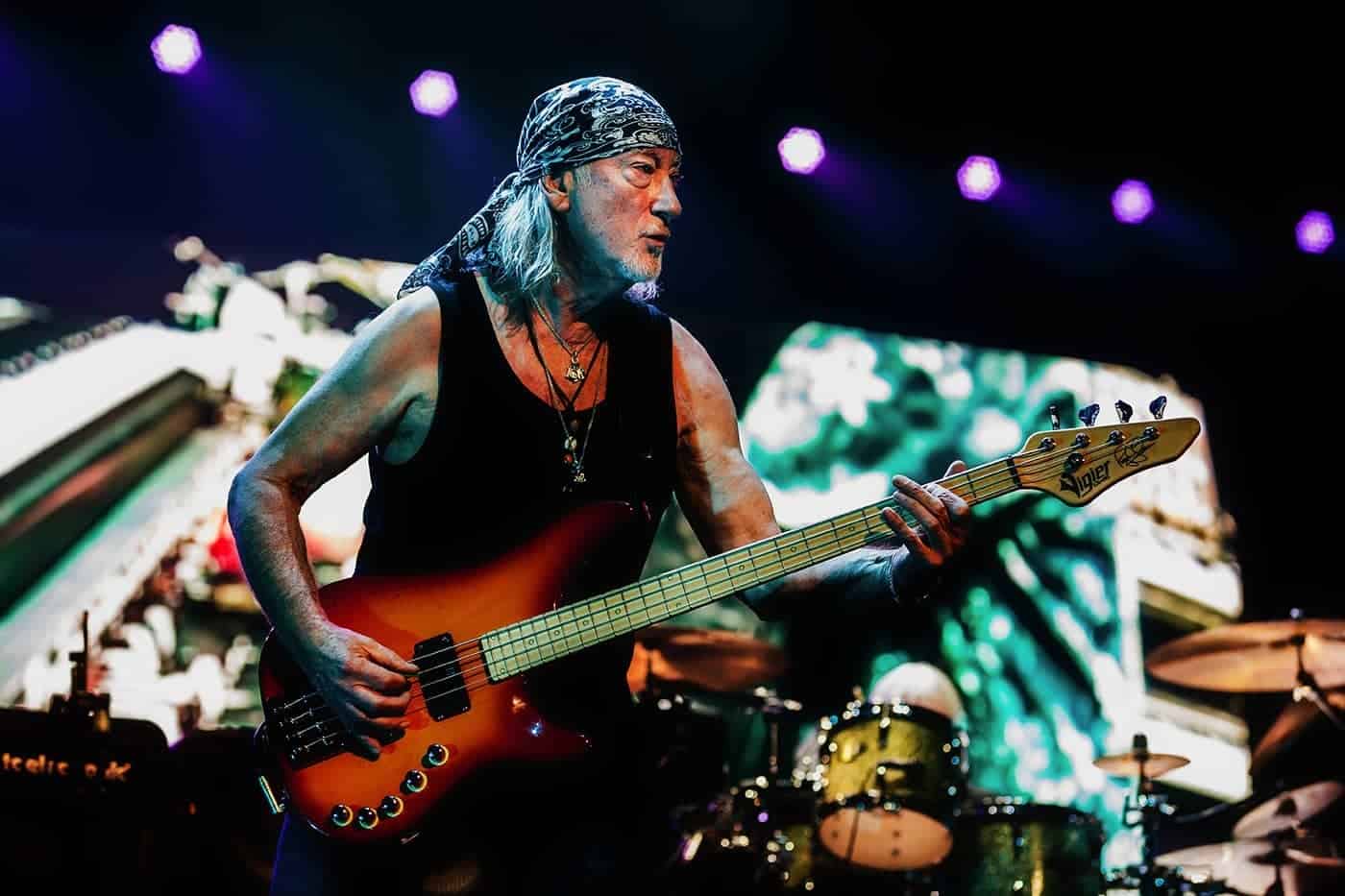 In the end, nostalgia has been a big theme in the last couple of years and classic bands keep, successfully, riding that train. The only thing is that these times of going back over to records from 30, 40 or 50 years ago will soon end, either because the artists will move on, or because the fans will be there no more. 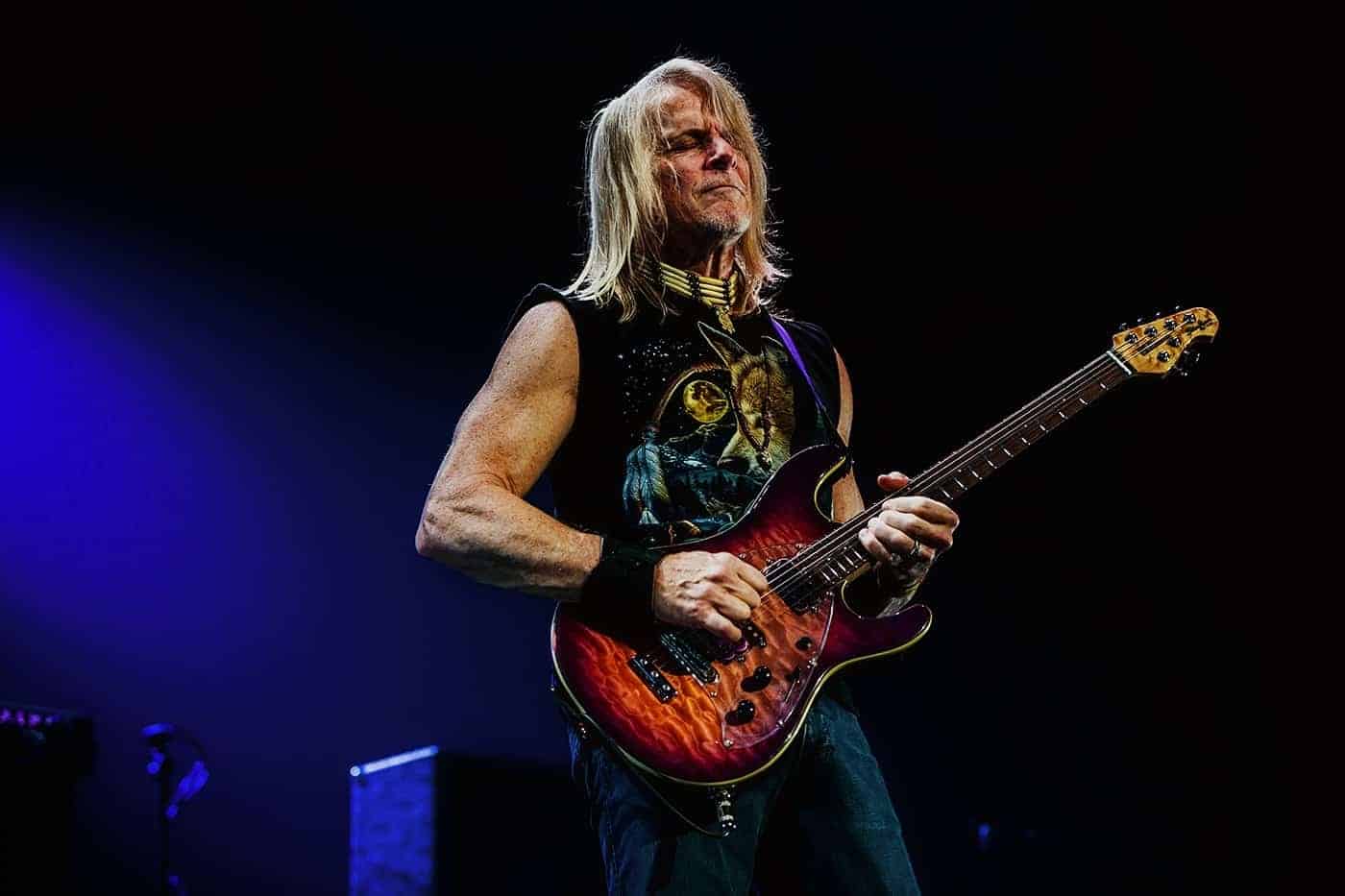